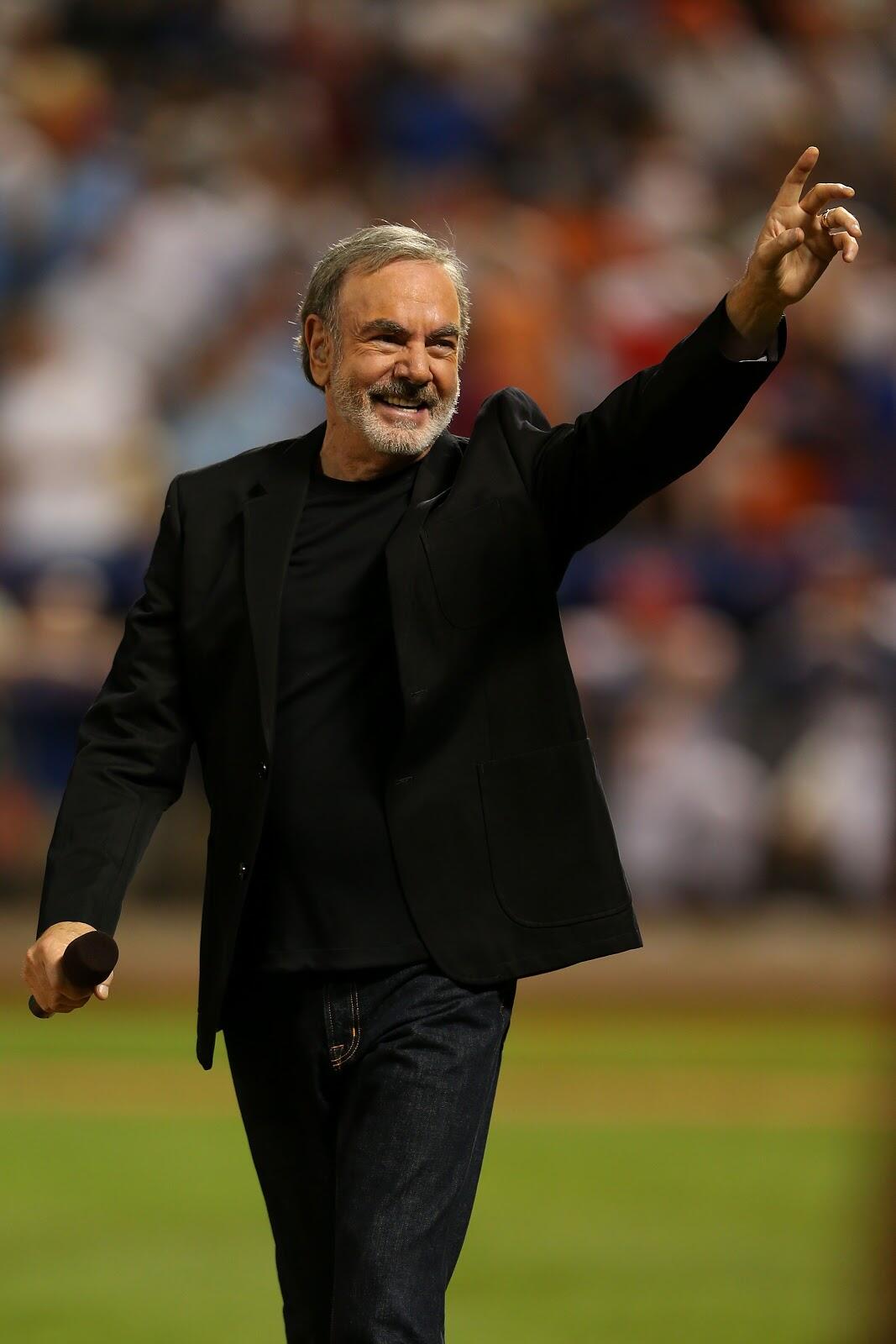 Neil Diamond announced to fans via his official website that due to his recent diagnosis with Parkinson's disease, he is retiring from touring per his doctor's orders.

“It is with great reluctance and disappointment that I announce my retirement from concert touring. I have been so honored to bring my shows to the public for the past 50 years,” said Neil Diamond.”My sincerest apologies to everyone who purchased tickets and were planning to come to the upcoming shows.

"I plan to remain active in writing, recording and other projects for a long time to come.

My thanks goes out to my loyal and devoted audiences around the world. You will always have my appreciation for your support and encouragement. This ride has been ‘so good, so good, so good’ thanks to you,” he said at the conclusion of the press release.

The "Sweet Caroline" singer was expected to continue the third leg of his 50th Anniversary tour in Australia and New Zealand in March.