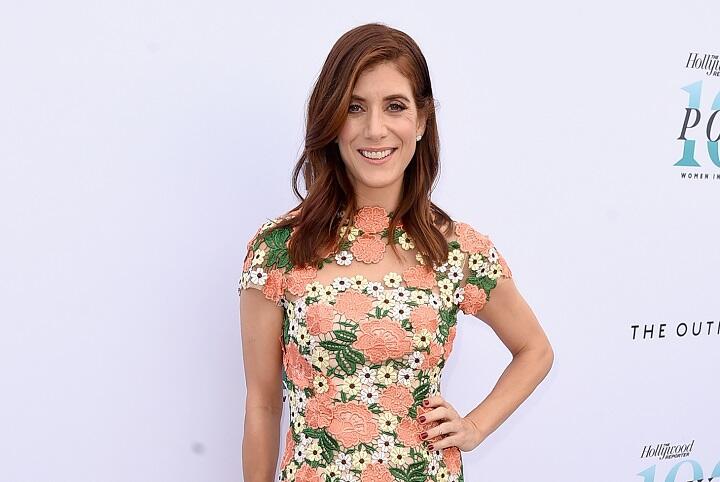 Kate Walsh will return to Grey’s Anatomy for a multi-episode arc during the18th season, which kicks off on September 30th. Kate, who plays Dr. Addison Montgomery, debuted on the medical drama in 2005 and later starred in spinoff Private Practice. (Variety)

At this point, there are no specifics on the storyline available.

With all the former stars who showed up last season - like McDreamy, Lexie, George, Mark, April, and Andrew - fans have to be wondering if this latest return signals an end to the show. IF Sandra Oh/Cristina appears, I would think that THAT would mean Grey's is wrapping up.