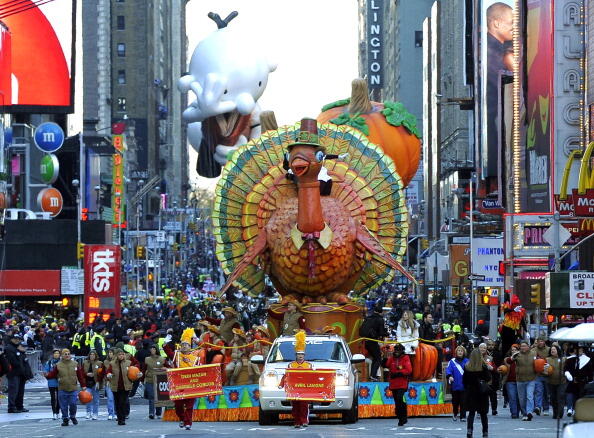 Spectators will be allowed back at this year's Macy's Thanksgiving Day Parade in New York City. Last year was a TV-only event due to the pandemic. Macy's says it will work closely with the City and State of New York, along with the Health Department to ensure everyone who attends does so safely. Parade health protocols will be announced closer to the event date. Mayor Bill de Blasio says he's thrilled to welcome back the parade live and in-person as a kickoff to the city's holiday season. This is the 95th year Macy's has put on a parade on Thanksgiving Day.