The town of The town of Brunete, Spain mails dog poop back to owners who don't pick up after their pet. Here's the kicker: they don't use DNA to do it.

You've probably heard of apartment complexes or HOAs that insist dog owners give their pets a DNA swab. All so they can identify those who don't pick up after their dog.

DNA testing can be pretty pricey. Still, it's nice to have everyone be a responsible pet owner and pick up after their dog. So, what can you do if you don't want to go the DNA route but still want to identify the culprit? 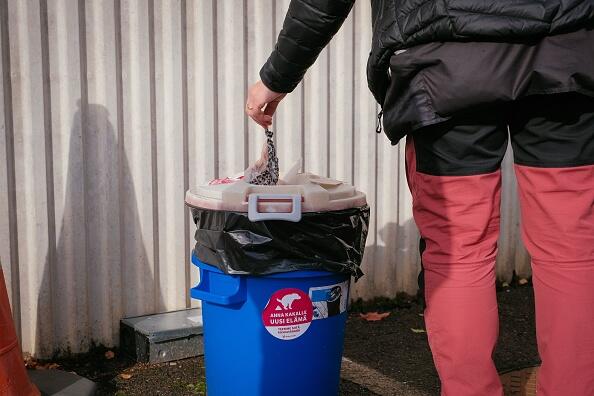 It starts with the animal registry. If you own a dog in Brunete, Spain, you list your dog's breed and name.

From there, volunteers in the community keep an eagle eye out for offenders who might let their dog do their business and not pick up the poop afterwards.

Once that happens, another member of the community swat poop team meanders over to the non-poop-picker-upper and starts chatting about the weather. They source the dog's name and look it up with the breed in the city's registry.

Then the post office mails the poop to the offender's house. The best part? The words on the box it's shipped in that translate to, "Lost Property."