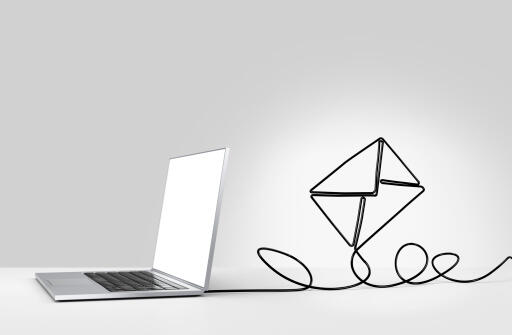 Ricardo... thanks for hitting me up about the eye-stuff I talked about yesterday...

Every two years is always recommended. If you wear glasses or contacts your eyes gradually worsten and they need to update your prescription.

Every two years is always recommended. If you wear glasses or contacts your eyes gradually worsten-Ricardo Moreno

Every two years is always recommended. If you wear glasses or contacts your eyes gradually worsten

I appreciate you taking the time to drop me a line! #ThankYou for being involved and for sending me your thoughts.

If you want to get at me for any reason... email me! tk@iheartradio.com... and thanks in advance!

National Let’s Laugh Day: Today -- and every day -- is a good day for some laughter.

Cheers to this! New research has found that having a little red wine before bed could help you lose weight. This is thanks to a substance in red wine called resveratrol, which helps to convert white fat to beige fat, which is easier to burn. Resveratrol is also good for your heart and has been found to slow down the production of cancer cells. What’s not to like about this news? But a warning … this doesn’t mean you can down a bottle of cab a night “for your health.” Stick to a small glass of your favorite red -- or even some grape juice -- and you’ll get the benefits. (MSN)

Vegan nuggets… Well here’s a sign that more and more people are going meat-free. McDonald’s is serving vegan "chicken" nuggets at some of its locations in Norway. Apparently the vegan McNuggets are made with a mashed potato base, mixed with chickpeas, onions, carrots and corn. This isn’t the company’s first vegan menu item. In 2017, they introduced the McVegan burger in Finland and in January of this year, McDonald’s added the “McFalafel” to its menu in Sweden and a vegan Happy Meal in the UK. (Today)

March Madness is special every year, but this year it’s extra special because the Supreme Court pretty much legalized sports betting in America.

Of course, not every state has taken advantage of this ruling. Yet.

Eight states now have legalized betting. Which means millions of people who live in Nevada, Delaware, New Jersey, Pennsylvania, Mississippi, West Virginia, Rhode Island and New Mexico will – probably for the first time in their lives – be filling out their brackets and losing their hard-earned money … legally. (Washington Examiner)

THE JAPANESE ARE PUTTING BARS IN CONVENIENCE STORES

The Japanese deserve more credit than they often get for some of the advances they’ve given the world. Back in the day, they were responsible for many of the cool gadgets that caught on here in the U.S. And now, they’re trying something that seems like a no-brainer that might – maybe? – take off here in America.

The idea appeals to employees who have to stop at convenience stores on the way home from work anyway. They need to pick up a bag of ice. Some milk or eggs. Maybe a loaf of bread. Might as well hang around for a beer before getting home and facing the family. (Grape)

WANT MOM TO LIVE LONGER: HANG OUT WITH HER!!

Want to keep your grandma and your parents around for as long as possible?Spend more time with them! Research has shown that loneliness really takes a toll on older folks and a from the University of California San Francisco finds that people who aren’t lonely live longer, too.

The study followed 1,600 adults with an average age of 71 and found that the lonely ones had consistently higher mortality rates, even taking into account socioeconomic status and health. Nearly 23% of lonely participants died within six years of the study, compared to 14% of folks who say they had adequate companionship.

So while your Aunt Betty may not like the idea of moving into that assisted living home at first, she’ll be more connected to her community and have more opportunities to mingle and socialize with other older people there, and ultimately, that could keep her around longer. And spending quality time with Grandma and Gramps isn’t just good for them, it benefits us, too. Where else will we hear stories like that and get recipes that have been handed down for generations?

AMERICAN PARENTS: YOU NEED TO LEARN FROM THE SCANDINAVIAN PARENTS!!

Parenting is hard in the U.S., so maybe we should take a step back from all the judgment from other parents, teachers, and media and take a page from parents in Northern Europe. Moms and dads in Scandinavian countries have a more chill approach to childcare and we could learn from them. The culture in the U.S. is different from Nordic culture, but here are a few things they do that our kids could benefit from. 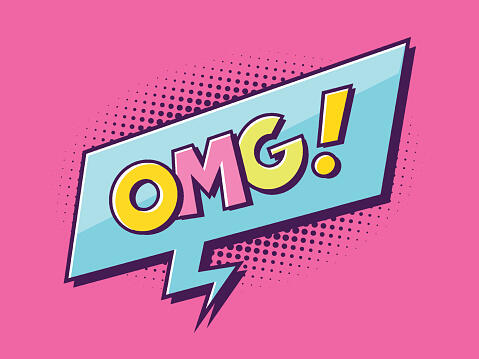 CAN YOU BELIEVE THAT PEOPLE ARE ALLERGIC TO THEIR SIGNIFICANT OTHERS??!

People commonly have allergies to things like cats and peanuts, but it turns out we can actually be allergic to a significant other. Luckily, it’s not very common, but it can happen. So if you’re getting all itchy and your eyes are watering when you get close to your partner, they could be giving you an allergic reaction. But you don’t have to end the relationship and there’s usually something you can do to help.

Being allergic to your partner sounds weird, but it could be anything from their cologne to their detergent that causes a reaction. Getting educated is the first step because knowing how the reaction can develop and what to do will help. Allergist and immunologist Dr. Purvi Parikh says if you notice you’re having an allergic reaction, but you’re not sure what’s causing it, this is what you need to know.

AND... if you are taking in some TV today... here are your options!

All listings are subject to change.