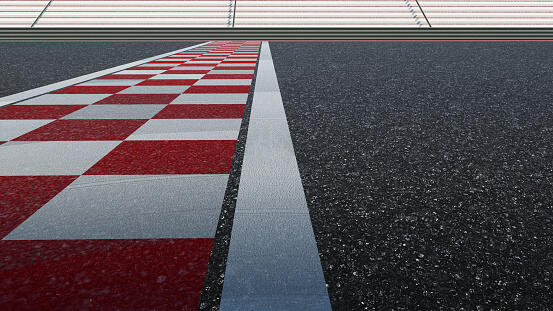 National Goof Off Day: It’s a day to relax, have fun, and just goof off. In other words, it is a day to call in sick to work or take a vacation day.

Get paid … to stay offline during vacation. Now this is a work perk … Bob Glazer, founder and CEO of global marketing agency Acceleration Partners, is offering employees who stay off work email and unplug from other online communication during vacation up to $750. (Market Watch)

Do you have a favorite “drunk snack”?According to a new survey, pizza is the number one drunk snack for Americans, with 66 percent saying it’s their go-to after having a few. Chips and dip were next at 58 percent, followed by French fries (54%), nachos (49%), and tacos (44%).

According to the survey, these are the Top 5 foods that taste better when you’re buzzed:

The weekend is upon us, and before you look forward to sleeping in, consider this …A new study has found that the average American will spend 36 years in bed over their lifetime. What could you do with all that time? (SWNS)

GOOD LUCK WITH THAT BRACKET

So … no … you’re not going to get all of these picks right, even if you’ve actually been watching college basketball all season.

Here’s a rundown of things more likely to happen to you than filling out that perfect bracket:

If that’s not enough, you also have better odds -- at 1-in-4.2-quintillion -- of sinking a hole-in-one, getting a five-card royal flush in poker and winning $1 million in the lottery all in the same day.

So … good luck with that bracket?

According to a new study, happy coaches help teams win.

Researchers found that coaches who smile at players before the game begins actually increase the chances of leading at halftime.

On the other hand, teams led by coaches with tense faces and stressed-out body language are more likely to end up struggling -- and losing. (Israel 21C)

WEED SMOKERS ARE SKINNIER THAN NON-SMOKERS

AND... now even more ridiculousness... and stuff that is somewhat important, too... from over on my Facebook page... facebook.com/tobyknappON